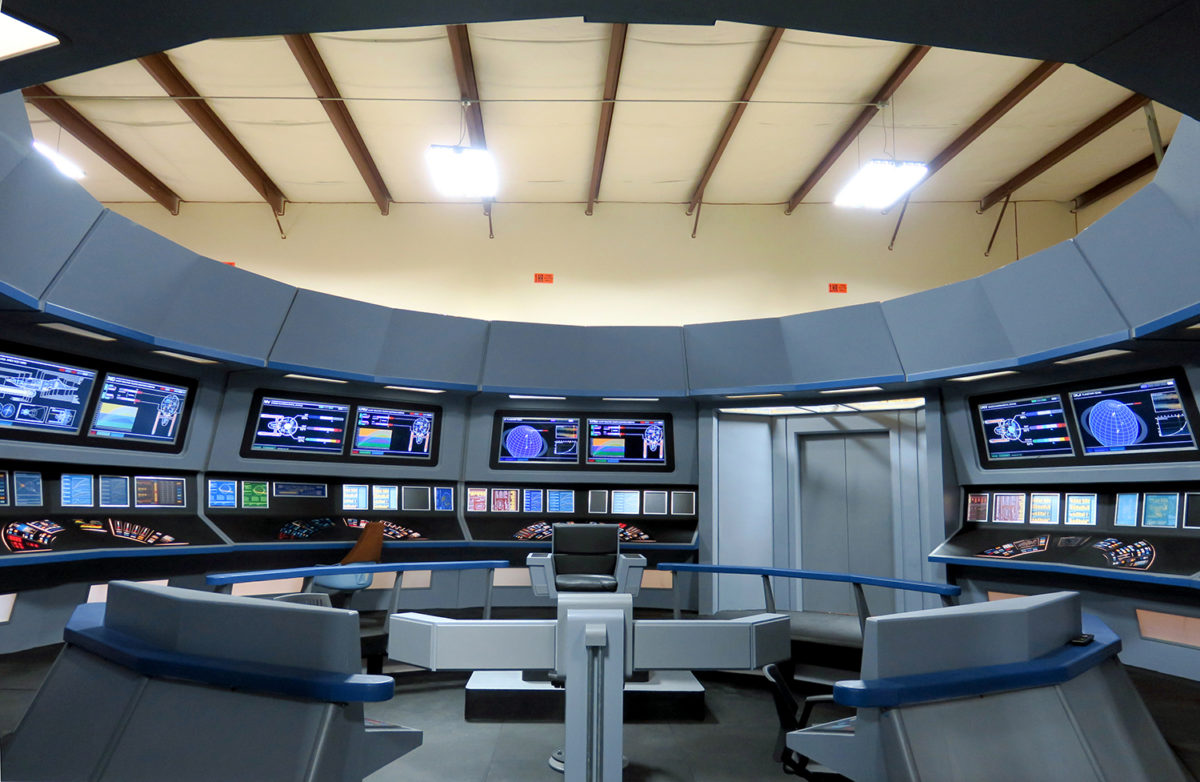 Hey, guys.  Not a lot of time to blog.  I flew out on a red-eye from Los Angeles with minimal sleep last night, arrived in Atlanta at 6:30 am, and got to ALEC PETERS’ house about 8am.  Thank goodness he didn’t ignore the doorbell (he’d been pulling consecutive all-nighters with the team to get the USS Ares bridge completed).  After taking a 3-hour nap in one of Alec’s guest bedrooms, I got ready for my first-ever trip to OWC studios.

Alec put me to work almost immediately, tasking me and my co-host KEITH M. SEDOR with conducting a number of video interviews with various guests.  I spoke with ALBERT MARTINEZ (the creator of Chasing the Infinite Sky), DON GAFFNEY (Star Trek prop-maker and Klingon expert), DANA WAGNER (who is supervising the completion of the bridge set), and his wife ALLISON (who works with the local school district getting high schoolers access to the the set at the studio for ultra-cool student projects).  Keith got to interview GARY GRAHAM (Soval) and J.G. HERTZLER (Sam Travis/Martok).  I’ve interviewed J.G. before, so Keith got the big celebrities.

Unfortunately, all that work prepping, doing pre-interviews, and conducting the interviews themselves didn’t give me as much time for photos and videos as I wanted, but Alec hired a 4-person professional film crew to record the entire event.  This included about 40 people wandering through the bridge and, at one point, being treated to a live read-through of two scenes from the full 90-minute Axanar script (which will, eventually, be released in both written and audio format).  The readers included Gary, J.G., Alec, and STEVEN JEPSON (Admiral Slater himself).  It was really awesome hearing Gary and J.G. doing a dramatic script reading—they’re both incredibly gifted actors.  There were even special Axanar cookies brought in by one of the attendees!

It was a super-fun day for everyone who made the, er, trek to Lawrenceville…and there’s even more on tap for Saturday and Sunday (including a panel of upcoming fan films with some footage debuting exclusively at Axacon!).

But the star of Friday’s show was the USS Ares bridge.  Still not 100% finished, it’s now about 95% of the way there…with some fun little Easter eggs to find hidden in plain site on a few of the control panels.  I’ve included some pictures of those along with the best of the photos I got on Friday… 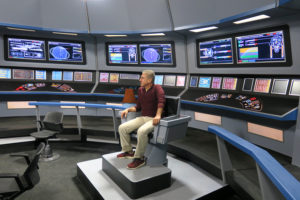 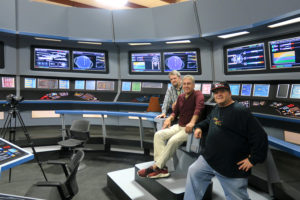 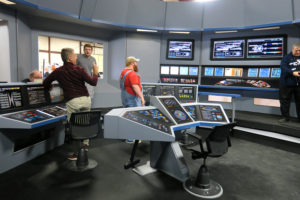 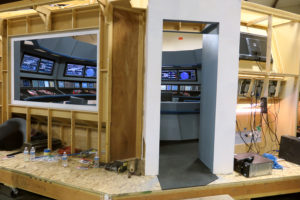 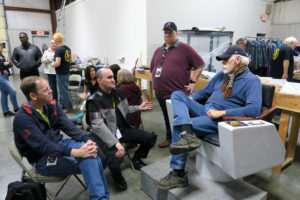 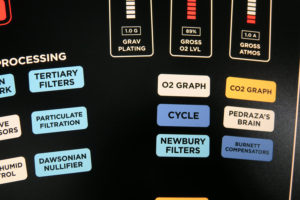 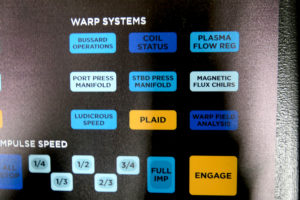 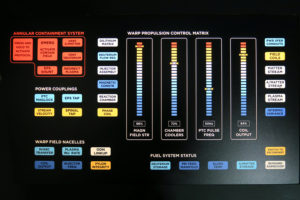 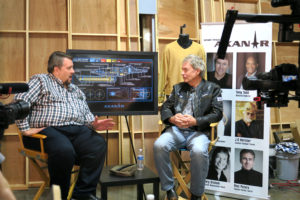 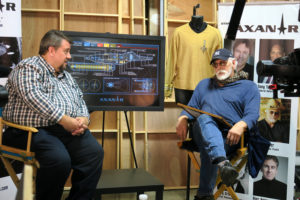 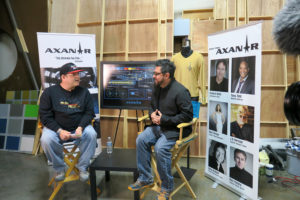 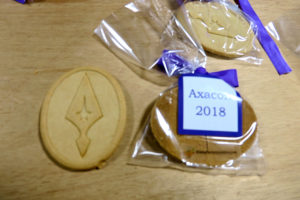 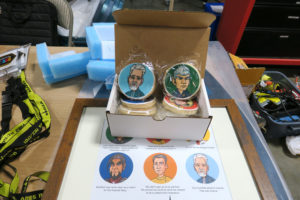 66 thoughts on “Photos of the AXANAR bridge set!”