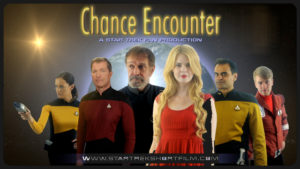 7 thoughts on “CHANCE ENCOUNTER is available for viewing!”