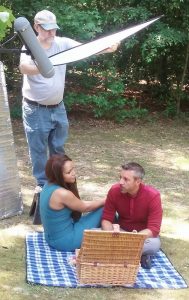 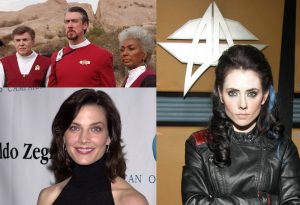 It you haven’t yet seen “Come Not Between the Dragons,” the sixth full-length episode of STAR TREK CONTINUES, you can click here to watch it.  It’s one of their best efforts yet.

And then once you see it, check out their blooper reel and you can see how much fun they all have on set making these fine fan-produced episodes… 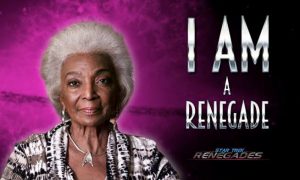 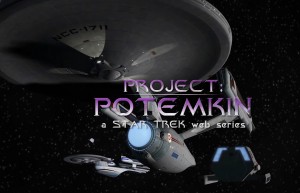 One of the longest-running Star Trek fan series still in production, Star Trek: Intrepid released its first episode just over nine years ago in late May of 2007.  Based in the town of Dundee, Scotland, Intrepid has produced seven original, live-action episodes plus two additional projects in conjunction with its American “sister series” Star Trek: Hidden Frontier.

On Thursday, Intrepid show-runner Nick Cook announced on their series Facebook page that his series would suspend production on any new episodes not already filmed and in post-production.  The reason Nick gave was the uncertain environment for Star Trek fan films at the moment due to the CBS/Paramount lawsuit and forthcoming new guidelines.

In comments after the post, Nick clarified the point: “This may not be permanent. We’ll see.”  His primary concern at the moment is that “[G]uidelines are coming. We have no idea what those will entail or if we’ll be able to continue under them. Until we have those answers, I cannot in good conscience ask people to work on things that we’ll never be able to finish. Once we have some answers we’ll be able to make that determination. But I ask that people respect that stance and not try and read anything more into it.”

END_OF_DOCUMENT_TOKEN_TO_BE_REPLACED 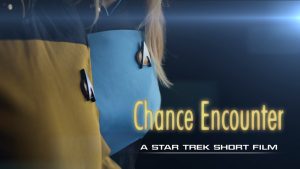 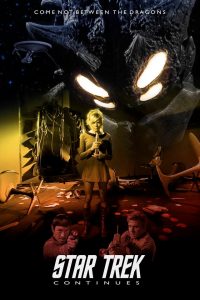 The much- anticipated latest release from Star Trek Continues is now available for viewing to the general public.  Released early to donors, the 42-minute episode is another tour de force example of why Star Trek Continues continues to lead the way in the Trek fan film arena.

It’s best to watch this episode with no spoilers or preconceptions.  Just know that it features some amazing visual effects, impressive stunt work by many in the cast, and liberal use of STC‘s brand new Engineering set.  It’s another MUST SEE offering from the folks in Georgia, full of action, suspense, and even a bit of social relevance.

You can watch “Come Not Between the Dragons” by clicking here.

And you can read a 3-part history of Star Trek Continues starting here. 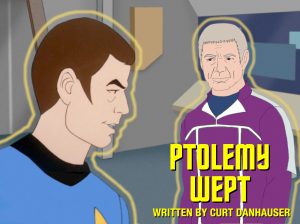